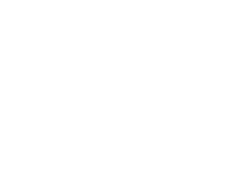 17 May Helping A Solicitor Resolve A Language Barrier Problem

Since we started Global we have had some interesting challenges

Our clients need to deal with language barrier problems on a daily basis. We often have to come up with some interesting solutions.

The lady with the will

One of the problems a client of ours experienced, was a lady that walked into a solicitor’s office, very concerned because she had a will that she needed to re-write, but she could hardly speak any English, only Portuguese.

As she looked around she became more frightened as she could not see any reference to other languages in the reception area. Her stress and frustration grew as she tried to get the receptionist to understand what she wanted.

The receptionist had been made aware of the services offered by Global Language Interpreters and after speaking to a solicitor made a request for a Portuguese interpreter, which we were happy to supply.

We sent an interpreter who spoke Portuguese and also Brazilian Portuguese.

However, the solicitors  Portuguese client was from an African country and although they spoke Portuguese there was a difference in dialect and more importantly in their spoken culture.

It was noticeable right from the beginning of the conversation with our interpreter that the client was using pronunciation differently to normal Portuguese.

Our interpreter was able to establish that the solicitor’s clients spoken culture was African Portuguese and quickly adjusted to the interpretation differences.

By rectifying the interpretation of the language our client was able to fully complete their assignment for their client.

Another tale of bad translation

On another occasion a client had asked someone he knew who worked in a local shop to translate a web page into an Eastern European language.

After a period of time he noticed he had not had a response from anyone of that nationality on his website.

He asked us to look at it and yes, it had been translated into a language that is spoken in that country but only in one small area.

We were able to rectify the problem and now the client is getting more business from that community on his website.

We can help you with your day to day problems

So if you experience any similar types of problems or want to help clients with language barriers and increase your customer base by reaching into more communities, then please get in touch. 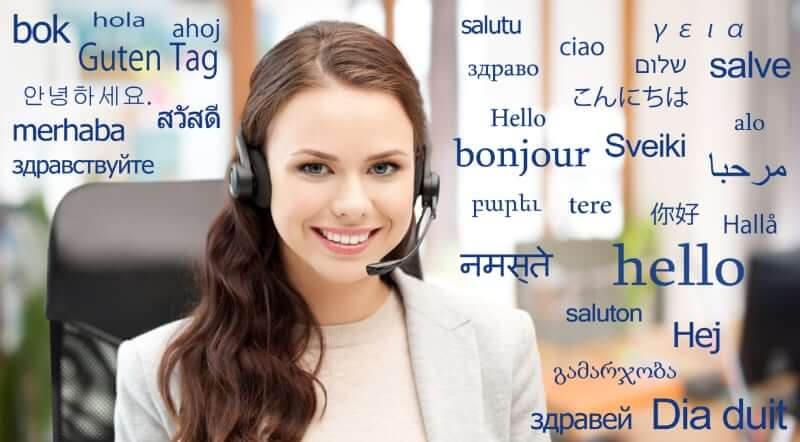